Beams, commonly referred to as I or H- Beams have either an H or I cross section.  I-Beams are commonly used in construction and not as widely used as the H-Beam. I-Beams are used in specific applications due to the tapered flange, such as crane trolleys and in mobile homes to brace the flooring.   WF Flange beams which do not have the tapered flange are commonly used in structural applications as support columns and connections. H-Pile Beams are used specifically in bridge construction. Whatever your project, Spirit offers an extensive beam selection to meet all your needs. *

*Miscellaneous beams are also used like I-beams and are used in similar projects. While we do offer both I and Miscellaneous beams, sizes are limited but we will do our best to meet your project specific needs.
<
> 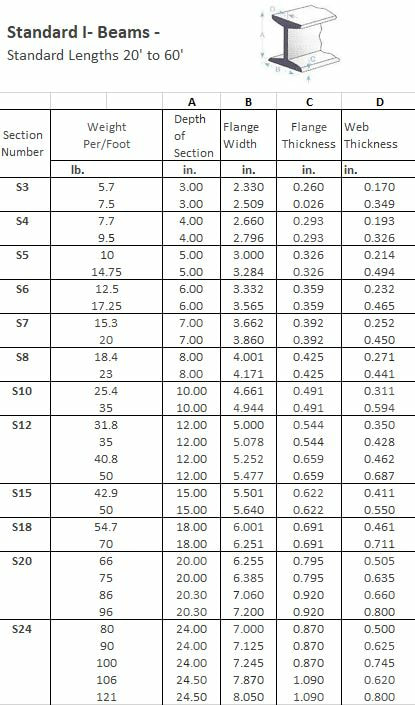 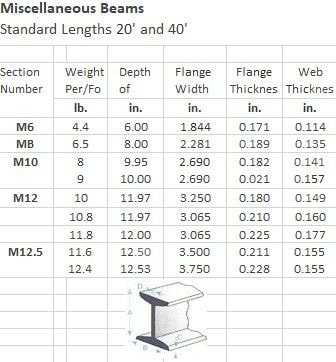 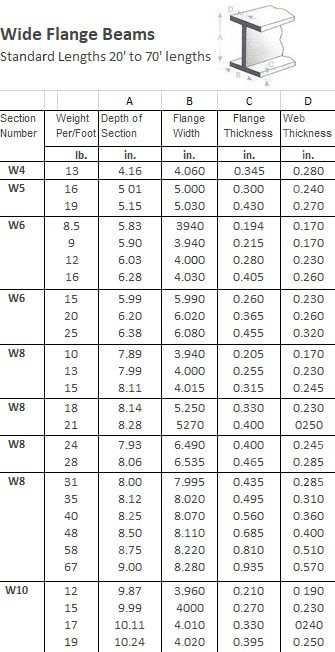 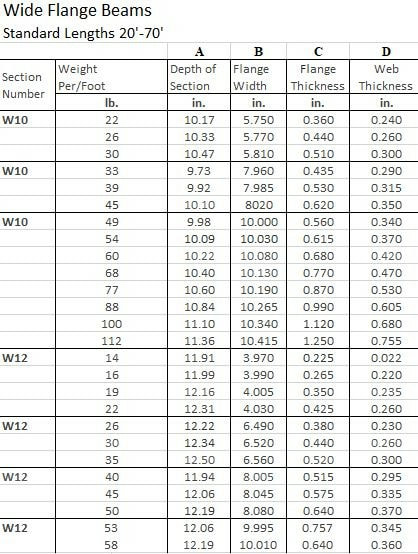 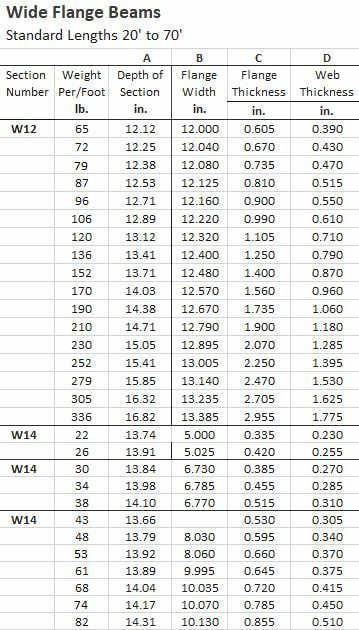 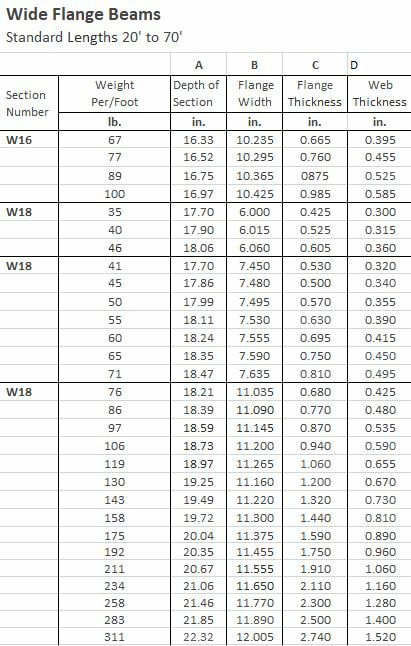 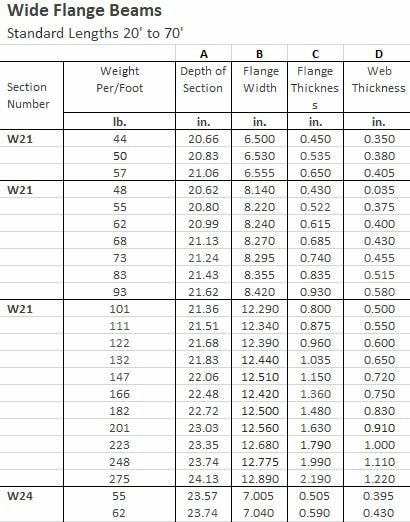 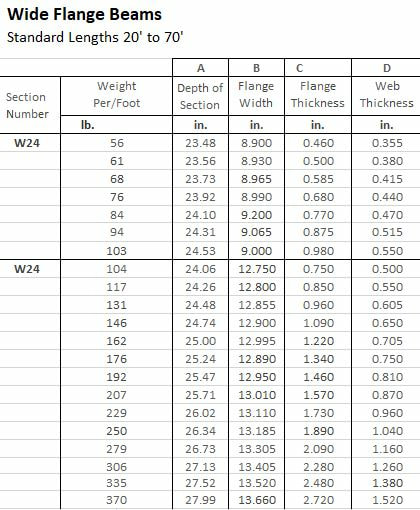 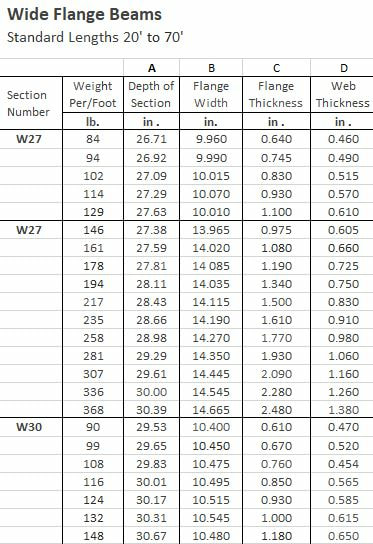 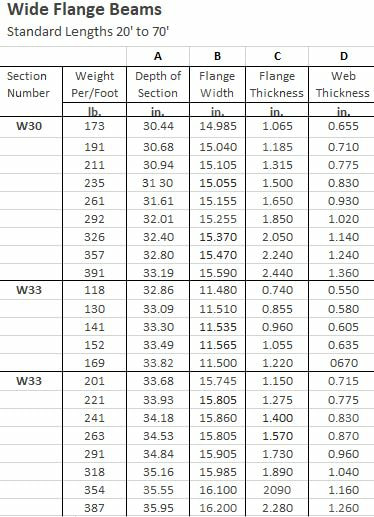 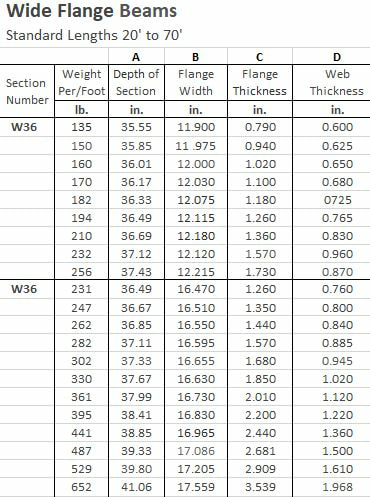 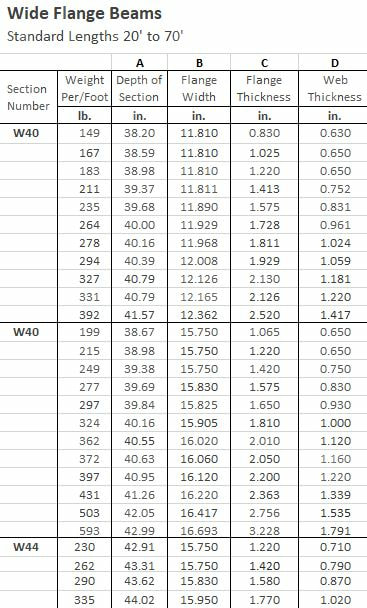